The Best of Comedy Coming to Newcastle

The old adage 'laughter is the best medicine' rings true and has many proven benefits. Not only does it feel good, but there are also many mental, physical and social benefits of laughing. It reduces stress hormones, increases health enhancing hormones and antibody producing cells, and socially laughing is contagious making others feel great.

So, what is the quickest way to have a good old belly laugh, crackle or chortle? Humour will do it and with the lineup of comedians coming to town, there will be no shortage of LOL moments happening in Newcastle.

Mark in the diary some of the opportunities below to catch some side splitting comedy.

Coming up in August, nominee for the most outstanding show at the Melbourne Comedy Festival 2022, Aaron Chen is heading to the Newcastle Comedy Club with his latest show 'If I weren't filmed, nobody would believe'. Don't miss quirky one-liners about his everyday experiences and gags
about ordinary topics like his phone number and chamomile tea. 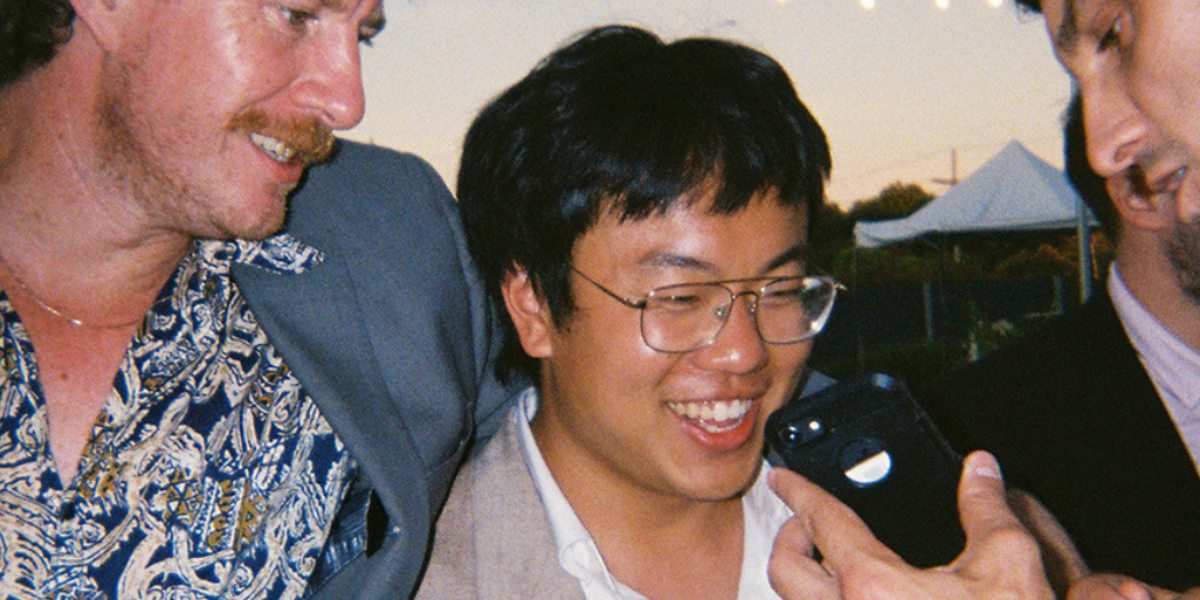 Lawrence Mooney is back this September with a new show Beauty, having stepped out from behind Malcolm Turnbull and into the light of a brave new world. Buyer beware…. this show contains lots of lewd jokes and bits of toilet humour that contain relatable witticisms and lessons about life. However, it will have those in stitches who are partial to a little offensive wit.

Hannah Gadsby, world class, award winning funny person has a brand new live show - Body of Work, and is heading to Civic Theatre on 21 September. Gadsby is a consummate storyteller and Body of Work is no different with the audience gaining insight into her loving relationship, building on what she has already generously revealed of herself.

Join award-winning writer and comedian Bec Melrose for a joke-packed comedy tribute to the people who just don't give a flock, no matter what life throws at them. Fresh off her festival tour, Bec will be performing Absolute Goose for the very last time in Newcastle on Sunday 16 October.

Bryce Mills (triple j Breakfast) and Campbell Walker (Struthless) take their hit podcast, 'God is Dead' to the stage in a chaotic audio visual experience this October guaranteed to leave you with no doubt that God has definitely died and left humanity to rot.

How did we get here? How do we find our way through this? And exactly who are we again? In Bill Bailey's (Black Books) new show, EN ROUTE TO NORMAL, Bill ponders these and other questions that this moment in history has thrown up and tries to see a way through the strange unreality of our new world. Coming to Civic Theatre this October!

Don’t miss Nurse Georgie Carroll as she performs for one night only in Newcastle at The Playhouse this November. You'll laugh, you'll gasp, you'll cry, it might even hurt, but it will make you better. She should have been a midwife as she always delivers!

Some of the biggest names in Australian satire are coming to take you on a dazzling journey through the most ridiculous, tumultuous and flat-out frightening year since 2021 this November.
War on 2022, features a round-up of the top headlines from The Chaser and The Shovel, musical performances, political sketches and awkward audience interaction, they’ll touch on hilarious topics such as the war in Ukraine, the impending climate apocalypse, destruction of women’s bodily autonomy in America and how to be as charismatic as Peter Dutton.

Hard Quiz is hitting the road in 2022 bringing the popular game show to the stage at Civic Theatre this November. The Hard Quiz Master, Overlord and Gold Logie Award Winner, Tom Gleeson, is taking the Big Brass Mug out for a spin, swapping the studio for a theatre and adding a third dimension to Australia’s hardest quiz. This will be Hard Quiz like never-before, with audience members pulled on stage for a live roasting from the most brutal quizmaster since the inquisition.

You’ve seen her on Fisk, Utopia and Have You Been Paying Attention? and this December Kitty Flanagan is finally back on stage doing what (she thinks) she does best, solving the world’s problems. All of them.