Calling all musicophiles, melophiles, melomaniacs, music enthusiasts and music aficionados! This winter, the possibilities are endless if you are looking for a wonderful music performance to attend. There is a music genre for everyone including classical, pop, rock, opera, jazz and musical theatre. The Newcastle Music Festival also continues its series of concerts from late July through to early August featuring brilliant locals, and inspiring guest singers and musicians from around Australia. Check out our BIG list of music performances you can catch over the next couple of months.

The Ten Tenors
The Ten Tenors return this July with a brand new show, The Highway Men. This all new production will feature some of the greatest country music songs alongside fan favourites and classics that audiences know and love such as Bohemian Rhapsody, Nessun Dorma, Unchained Melody and other rock and pop classics.
Tues 19 July

The Barber of Seville
Almaviva is wealthy, stealthy and head over heels. Rosina is witty, pretty and equally smitten. She’s also betrothed. They need a plan. Time to call on: Fi-ga-ro! Figaro! Figaro! Opera Australia’s finest voices and a live orchestra deliver a score which is instantly familiar from movies, cartoons and commercials.
Thurs 25 August

The Spongebob Musical
Based on the hit Nickelodeon cartoon, this bubble-filled production follows the adventures of SpongeBob, Patrick, Sandy and Squidward on their mission to save the town of Bikini Bottom and have the Best Day Ever! This musical mash-up features songs from famous artists such as Aerosmith (Bikini Bottom Boogie), Sara Bareilles (Poor Pirates), Panic! At the Disco (Simple Sponge), Cyndi Lauper (Hero is my Middle Name), John Legend (I Guess I Miss You), David Bowie (No Control) and many more.
Tues 5 July- Sat 6 August

Seussical the Musical
Coming to the Civic Theatre mainstage for the very first time (at a time when we need it most), this full-length production of Seussical will be a full-blown musical adventure through The Jungle of Nool, perfect for the entire family.
Thurs 14 July-Sat 16 July

Menopause the Musical Musical Theatre
Celebrating its 21st anniversary, the original New York and Las Vegas hit Menopause The Musical® is coming to the Civic Theatre this July! This sidesplitting musical parody set to classic tunes from the 60s, 70s and 80s will have you cheering and dancing in the aisles!
Wed 20 July-Thurs 21 July

Shrek the Musical
“Shrek the Musical”, based on the Oscar-winning DreamWorks film, brings the hilarious story of everyone’s favourite ogre to life on the stage. With a fairy tale cast and wonderful singing and dancing, this lavish musical is a monster-sized spectacular.
Wed 10 Aug- Sat 20 Aug

The Sapphires by Tony Briggs
The multi award-winning musical play, inspired by the remarkable true story of writer Tony Briggs' mother, returns to the stage for two shows only. An uplifting Australian classic, full of comedy, heart and romance, together with unforgettable soul music, The Sapphires will stay with you for years to come.
Wed 24 August

ASPIRE: The Cost of Wishes
In ASPIRE’s 2022 production we are reminded to be careful what we wish for as chaos ensues when wishes are granted regardless of their effects on others. Featuring a host of magical tunes ranging from pop and folk to heavy rock, the young cast and crew cannot wait to ‘Let the Granting begin!
27-30 July

Patricia Pollet in Concert
Few musicians have contributed so much to Australian string music as Patricia Pollett, whose stellar career includes acclaimed performances and recordings with the country’s finest musicians, and premiere perfor
mances of numerous new works. Enjoy music of Bach, Brahms and Enescu in this superb recital.
Sun 31 July

Vespers by Monteverdi
Pinchgut Opera visits Newcastle for the first time, bringing the sublime Vespers by Claudio Monteverdi to Christ Church Cathedral. The artists of Cantillation, and Orchestra of the Antipodes will be led by Erin Helyard from the harpsichord.
Mon 1 August

Vienna to Budapest
Christ Church Cathedral’s brilliant Director of Music, Peter Guy, performs a program that explores all the colours of the organ, including the world premiere of a new transcription for organ.
Tues 2 August

Beautiful Bruch
Written in 1911 as a swansong to his career, Max Bruch’s Double Concerto Opus 88 is a rhapsodic work, to be performed by two great Australian performers, Susan Collins (violin) and Patricia Pollett (viola), with Christ Church Camerata Quartet, in an arrangement by David Banney.
Tues 2 August 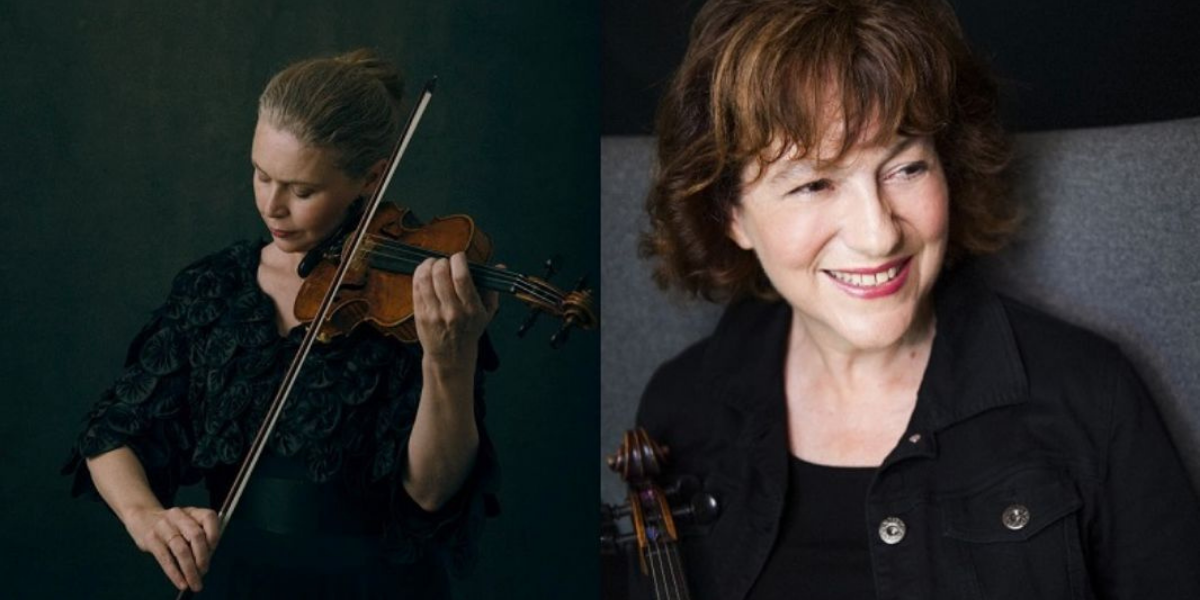 The Kreutzer-Susan Collins in Recital
The Kreutzer Sonata was premiered in 1803, by Beethoven himself on piano with violinist George Bridgetower. Hear the brilliant Susan Collins perform this dazzling sonata, in her final Newcastle Music Festival appearance for 2022, with acclaimed local pianist Erin Sweetman.
Fri 5 August 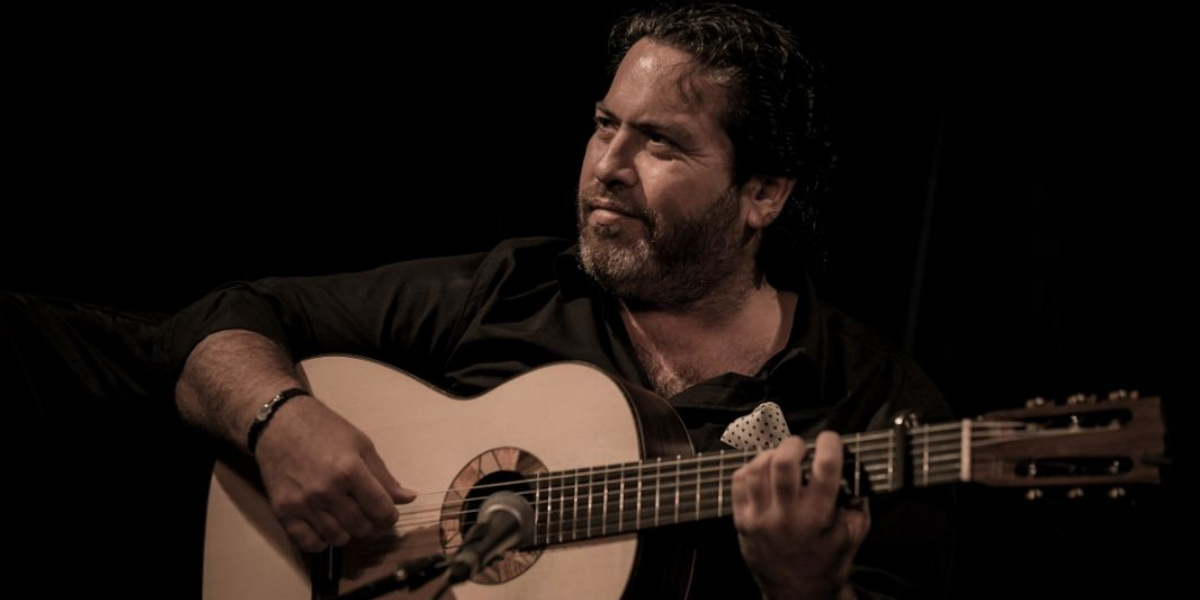 Festival Choir-Faure's Requiem
A feature of Newcastle Music Festival is the coming together of local singers to form the Festival Choir. This year the Choir will perform Gabriel Fauré’s Requiem in d minor, Op. 48, composed between 1887 and 1890.
Sun 7 August

Rachmaninov with a Cello
Newcastle Music Festival presents Teije Hylkema (cello) and Grace Kim (piano) in a superb concert including the  works for solo cello by J.S. Bach, a composition written for this duo by Ross Fiddes, and concluding with Rachmaninov’s great sonata for cello and piano in g minor, Opus 19.
Fri 12 August

Blues in the Night
The Dungeon Big Band is made up of 17 amazing musicians who find their raison d’etre in the power of the big band. ‘Blues In the Night’ features the title tune (Ella Fitzgerald’s version) with Heather Price swooning the vocals, Glenn Miller’s ‘Moonlight Serenade’, Benny Goodman’s ‘Bugle Call Rag’ and ‘Goodbye’, Count Basie’s ‘C Jam Blues’ and Duke Ellington’s arrangement of Gershwin’s ‘Rhapsody in Blue’.
Thurs 4 August

Grace Knight in Concert
Newcastle Music Festival is delighted to welcome Grace Knight in 2022.  Grace Knight released her 9th solo album, ‘Grace’, in 2018 following on from the release of ‘Fragile’ in 2016. ‘Grace’ is an eclectic mix of sensitive reworkings of some Eurogliders’ classics, a few jazz standards and a handful of new songs, and sees Grace at the absolute peak of her vocal powers.
Sat 13 August 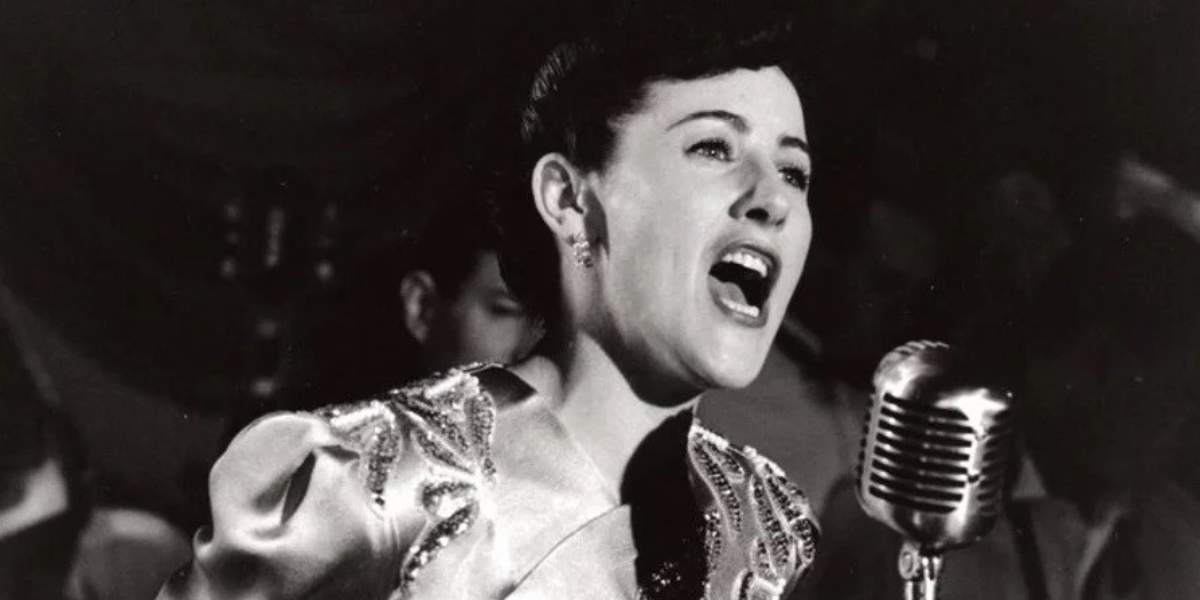 Human Nature
Australia’s homegrown heroes and Hall of Fame inductees Human Nature are REBOOTing their outstanding live shows. Get ready for a night full of the groups most loved songs, their new and old original hits, Motown classics and much more…hits including Telling Everybody, Wishes, Every Time You Cry, Reach Out I’ll Be There, Run Around Sue, and their stunning new anthem Broken Humans plus many more.
Fri 22 July