Come From Away the Hottest Ticket In Town

It’s the worldwide smash-hit musical that’s been bringing audiences to its feet in Melbourne, Sydney, and the Gold Coast since hitting Australian shores in 2019.

And it seems that Newcastle is just as excited about Come From Away as the rest of the world.

The musical, which opens at the Civic Theatre on Wednesday 15 February, has already sold over 11,000 tickets locally, and demand is so strong, three shows have been added to the Newcastle season. 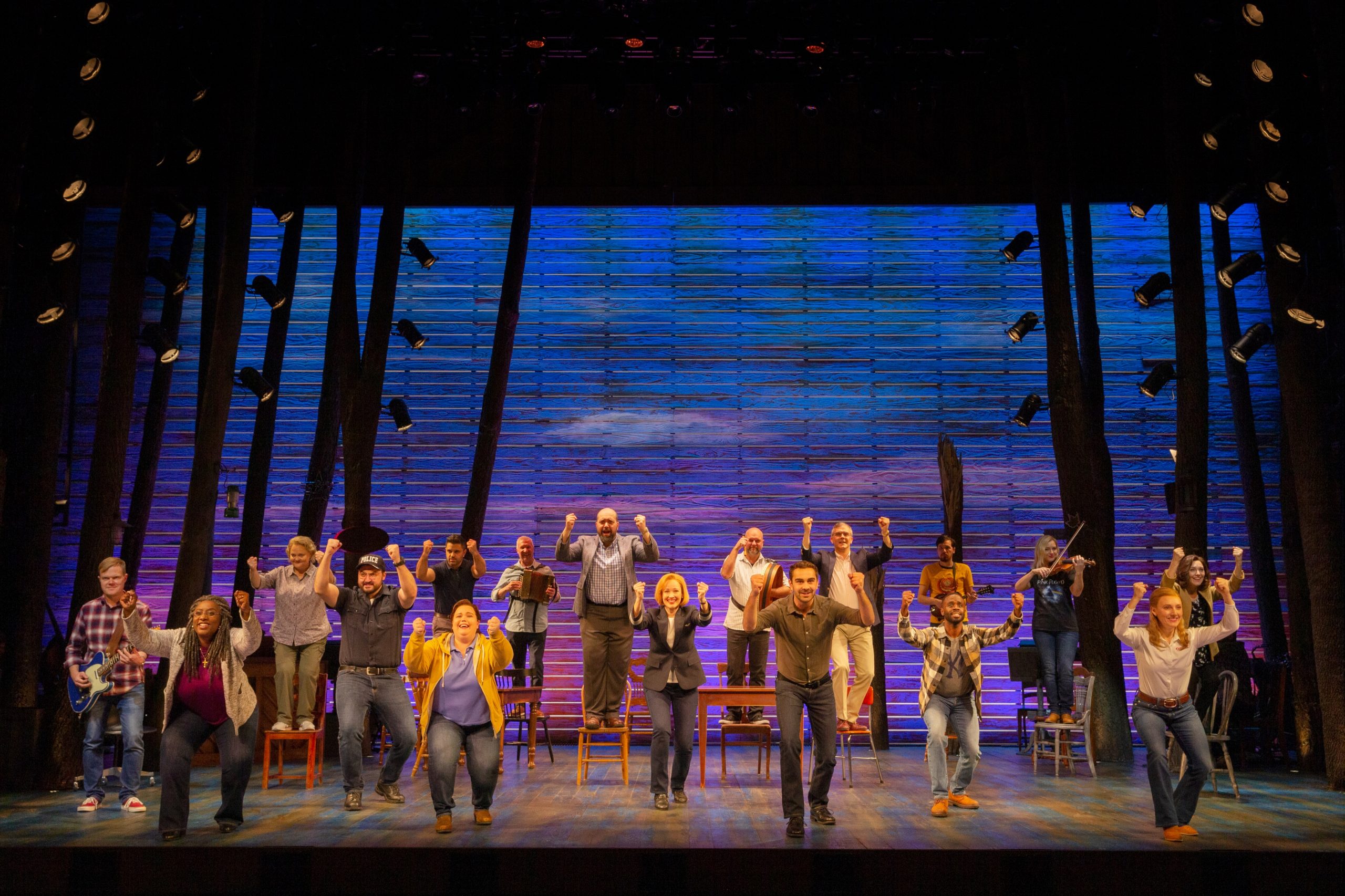 Civic Theatre Manager Leonie Wallace said ticket sales were a good indicator that the appetite for musical theatre in Newcastle was strong.

“Come From Away is also attracting new audiences to the Civic Theatre, with more than 45 per cent of bookings from first-time customers.

“Due to popular demand, we’ve added another three performances to the extended run of Come From Away and look forward to seeing this spectacular production come to life on stage with our theatre's iconic proscenium arch, grand tiered seating and incredible atmosphere.” 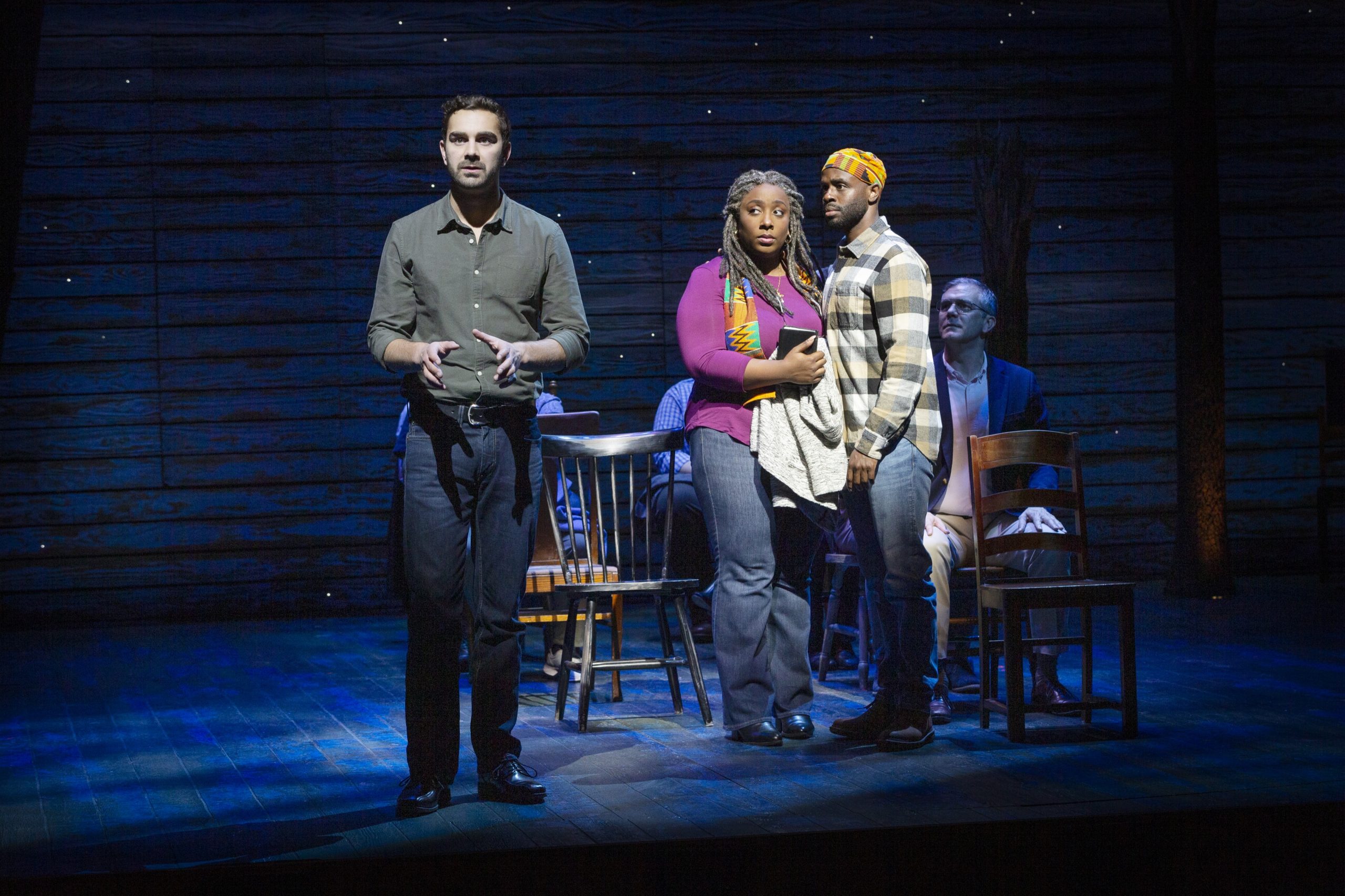 What’s it all about?

Come From Away is an inspirational musical that’s based on incredible real-life events in the wake of September 11.

Set in Gander, Newfoundland where 38 planes carrying nearly 7,000 people from more than 100 countries were redirected during this traumatic event, almost doubling the population of the remote Canadian town.

Capturing the generosity and hospitality of the small community of Gander who invited the “come from aways” into their homes, it is an uplifting story of hope and humanity.

Since its Australian premiere in 2019 the production has added five Green Room awards, including Best Production and Best Ensemble, to its award tally, along with being voted Ticketmaster’s Ticket of the Year by Australian audiences.

Come From Away is on at the Civic Theatre from Wednesday 15 February to Sunday 5 March. Head here for tickets and more information.

It's all happening at the 2023 Newcastle Fringe. Here are our picks for events to get you in the Fringe mood!
Theatre, dance & film

The Spiegeltent Brings the Party to Newcastle in 2023

Get ready tp party because the Spiegeltent is coming back to Newcastle in 2023!
Children & family

The Serious Business of Playground Fun

What's your favourite playground in Newcastle?