Newcastle you are in for a treat! Over the next few months our city will be treated to not one, not two, but at least five amazing comedy shows that will blow you away.

You might have been thinking about hibernating over winter, but think again.

After the year that was 2020 we all deserve a good chuckle, and these shows are guaranteed to give you the biggest and best belly laughs you’ll have all year. 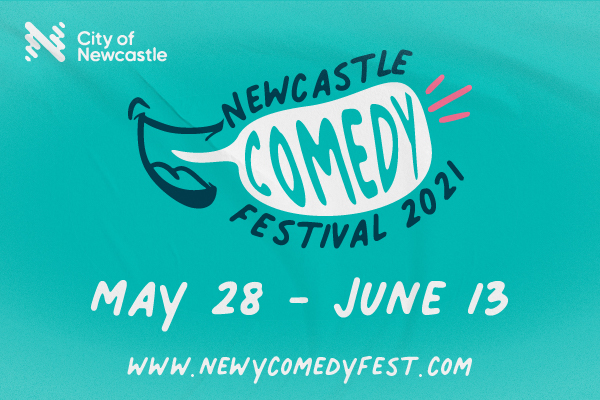 Up first is Newcastle Comedy Festival - Newcastle's biggest month of comedy. Kicking off in grand style is the gala event on 28 May, a celebration of non-stop comedy with an amazing line-up of the festival’s funniest international stars, homegrown legends and next-big things. Cam Knight, Gen Fricker, Lawrence Mooney and Luke Heggie are just some of the names who'll be delivering the laughs.

Next is the Melbourne International Comedy Festival Roadshow on 11 and 12 June. Australia’s favourite comedy convoy is locked, loaded and hitting every corner of the country. Join a diverse line-up of the hottest acts for a very special show that is sure to tickle everyone’s funny bone. The rip-roaring road trip of a lifetime will feature Alex ward, Andy Saunders, Lizzie Hoo, Sam Taunton and more. 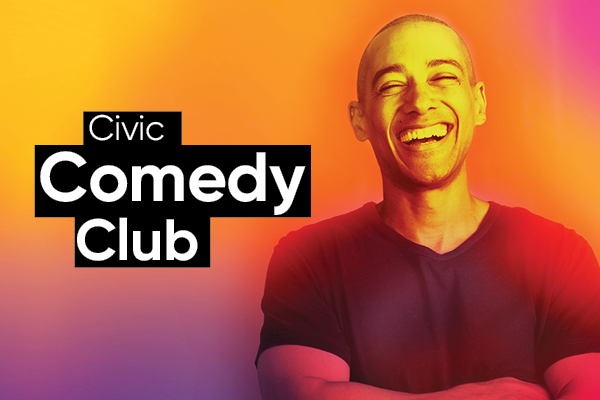 Civic Comedy Club is back and better than ever. The underbelly of Newcastle City Hall will play host to the show that's bringing the flavour of popular New York comedy cellars to Newy. The line-up is announced last-minute and you never know who else may drop by for a set. It’s a little bit mysterious but a whole lot of fun! Two shows are scheduled for 25 June and 23 July - don't miss a great line-up of comedians with food and drink in equal measures.

Later in July the talented Hannah Gadsby will grace the Civic Theatre stage with her brand-new stand-up show. In 2018 the global sensation and ground breaking Netflix special Nanette really changed things for Hannah. She won an Emmy and a Peabody, and after that a lot of people (heaps actually) started paying attention to what she had to say. Hannah will bring her brand-new show Body of Work to Newcastle on 29 July. Be one of the lucky ones to see the show first! 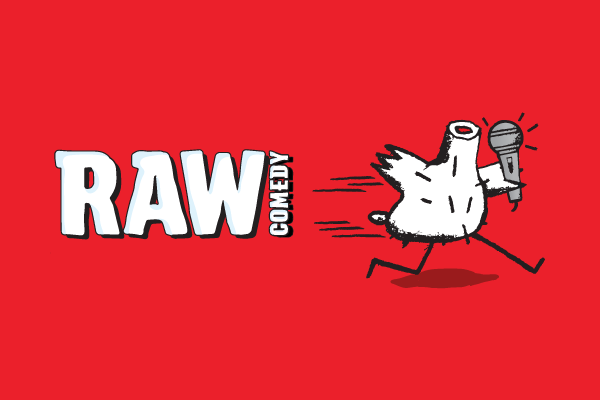 While winter continues to cool down, the comedy scene in Newcastle only heats up. Every year hundreds of funny folk from across the country sign up for their time in the spotlight as part of RAW Comedy, the country’s largest and most prestigious open mic comedy competition. This winter they are covering all corners of the country to lure out of hibernation the next generation of comedy superstars. Join them at the Playhouse on Friday 6 August and you be the judge!

To see all comedy events search the comedy category on What’s On!

Civic Theatre and City Hall have just the tickets for you!
Art & culture