It’s the feisty fest that’s proven to be a fertile breeding ground for emerging creative talent and one of Newcastle’s premier cultural events.

And the 2023 Newcastle Fringe Festival is shaping up to be the biggest and best yet!

This year, the program is jam-packed with more than 50 artists performing more than 120 shows across two huge weekends.

You’ll find everything from burlesque and flamenco dancers, to comedy, live music and kids’ theatre shows.

There’s truly something for everyone.

Also, Hamilton will be getting into the festival spirit for 5the first time in 2023, playing host to a Fringe Hub that will feature micro-performances, pop-up ticket and merch stands in James Street Plaza.

There are just too many shows to list here, so we’ve picked out five recommendations that we think are sure to get you in the Fringe Festival mood.

Don’t forget to head here to check out the full program. 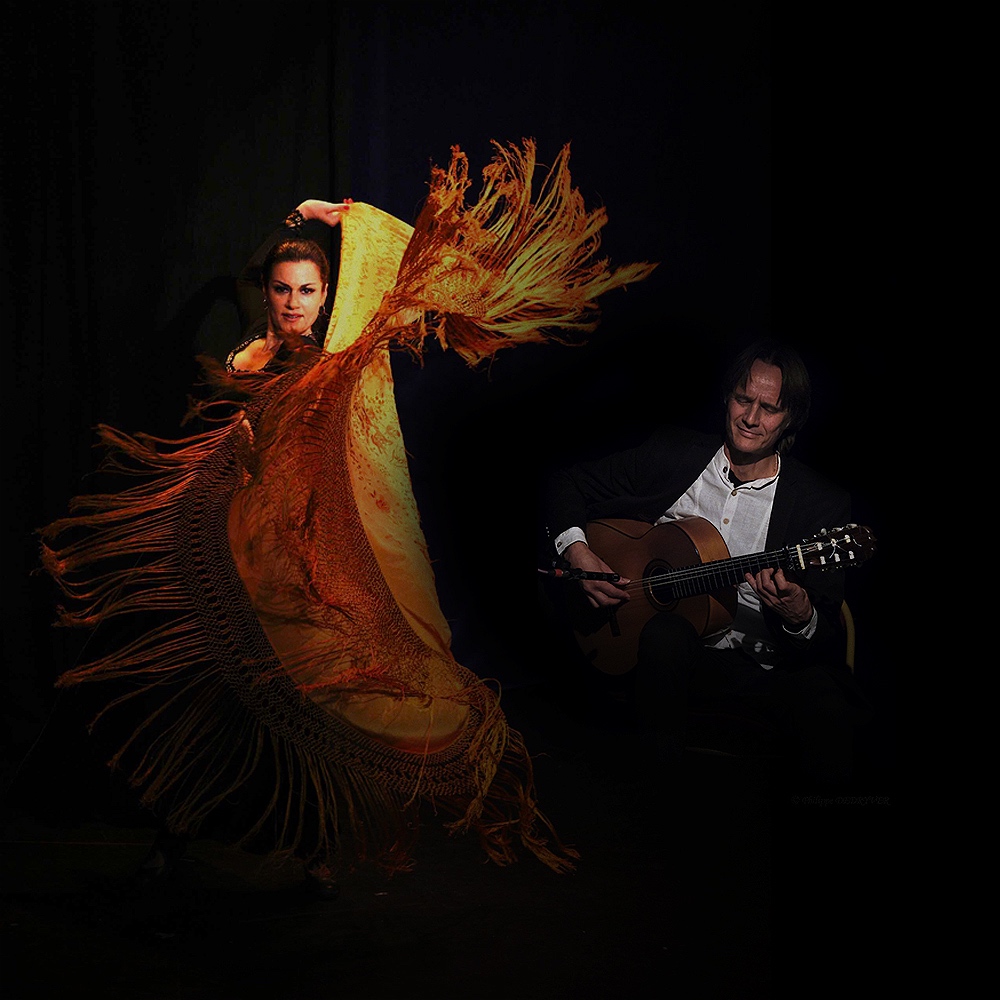 Flamencodanza is a project that started five years ago at the Avignon Fringe in France, and has now reached a point where different elements fuse together in a unique manner producing an award-winning, surprising show full of energy, beauty and inspiration.

Elements of flamenco, Brazilian music and jazz give the music a variety of colours. The passionate dancing is based on flamenco, with its fiery footwork, strength, elegance and delicacy. 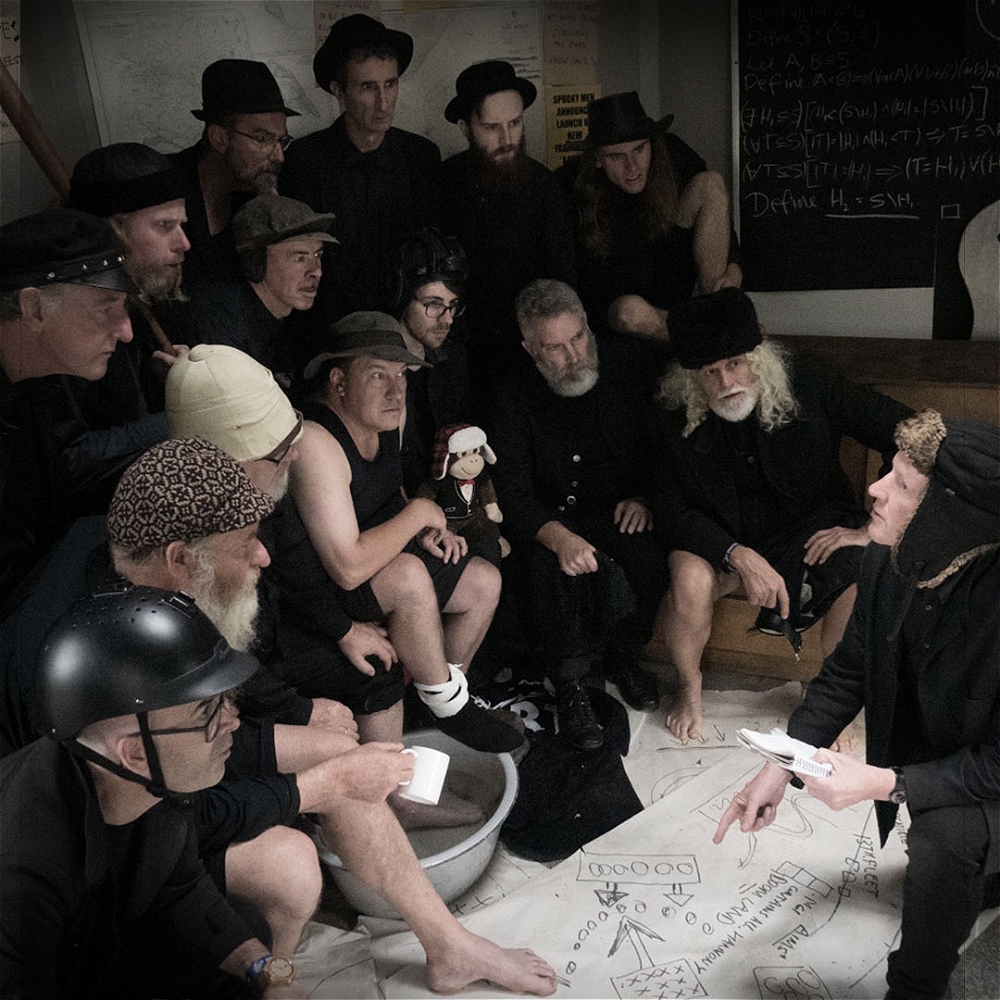 As thunderous as a herd of wildebeest, as sly as a wagonload of Spike Milligans and as sonorous as a cloister of monks, the Spooky Men’s Chorale are the gift that keeps on giving.

They emerged blithering and blinking-eyed in 2001, and armed with just their voices, a nice line in deadpan and an ill-matched set of hats, have been gleefully disturbing audiences everywhere since. 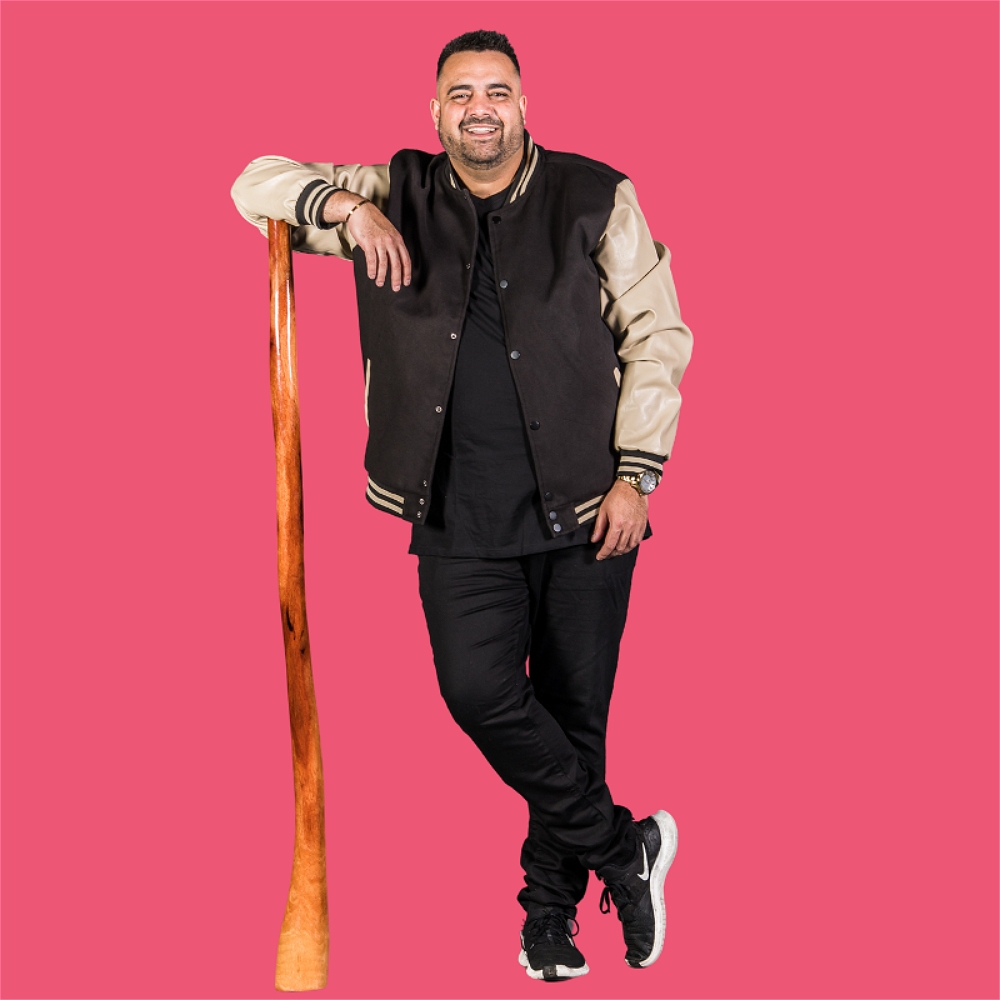 As seen on the Melbourne International Comedy Festival Gala, Would I Lie to You, Celebrity Letters & Numbers, Allstars Comedy Supershow, Just For Laughs, The Hundred with Andy Lee, The Project, and Have You Been Paying Attention? 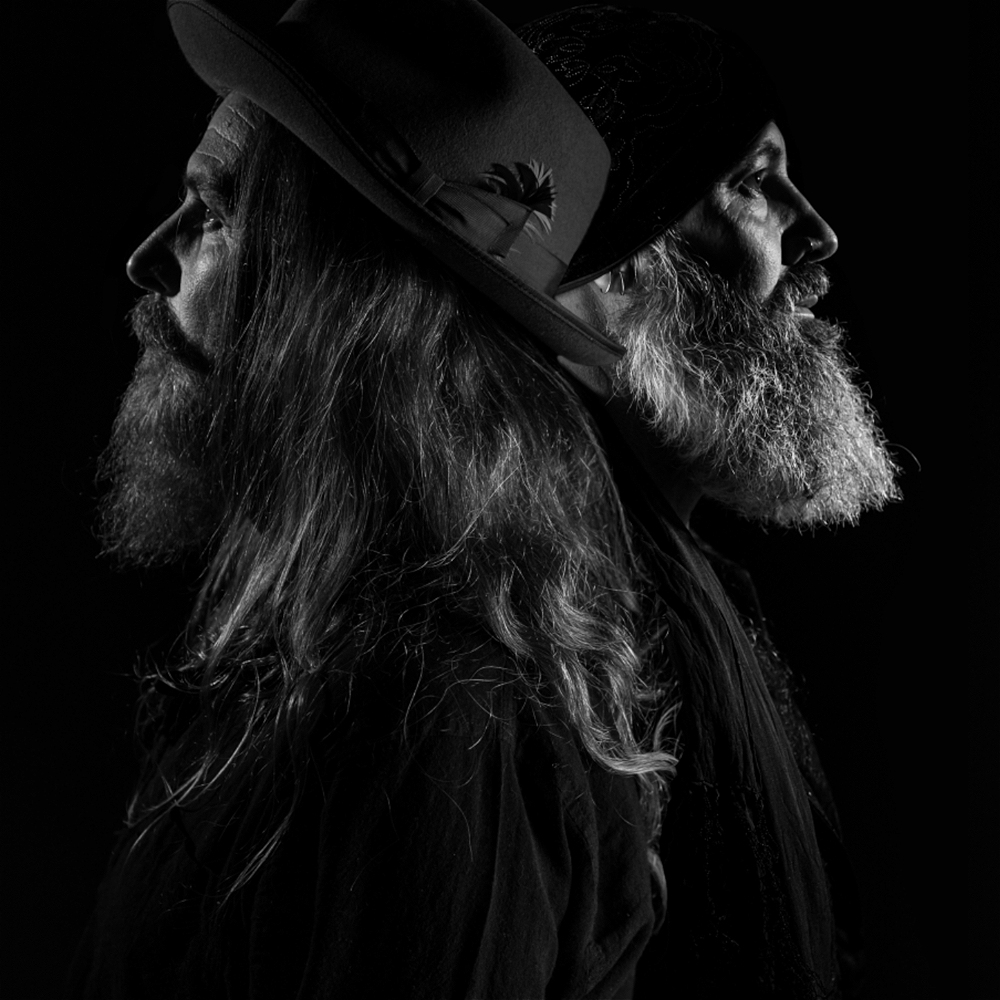 Strange Men will take you on a mind-bending journey into the fast-beating heart of masculinity. Expect primal drum rhythms and shockingly good music, criminally funny jokes and edgy contemporary theatre. 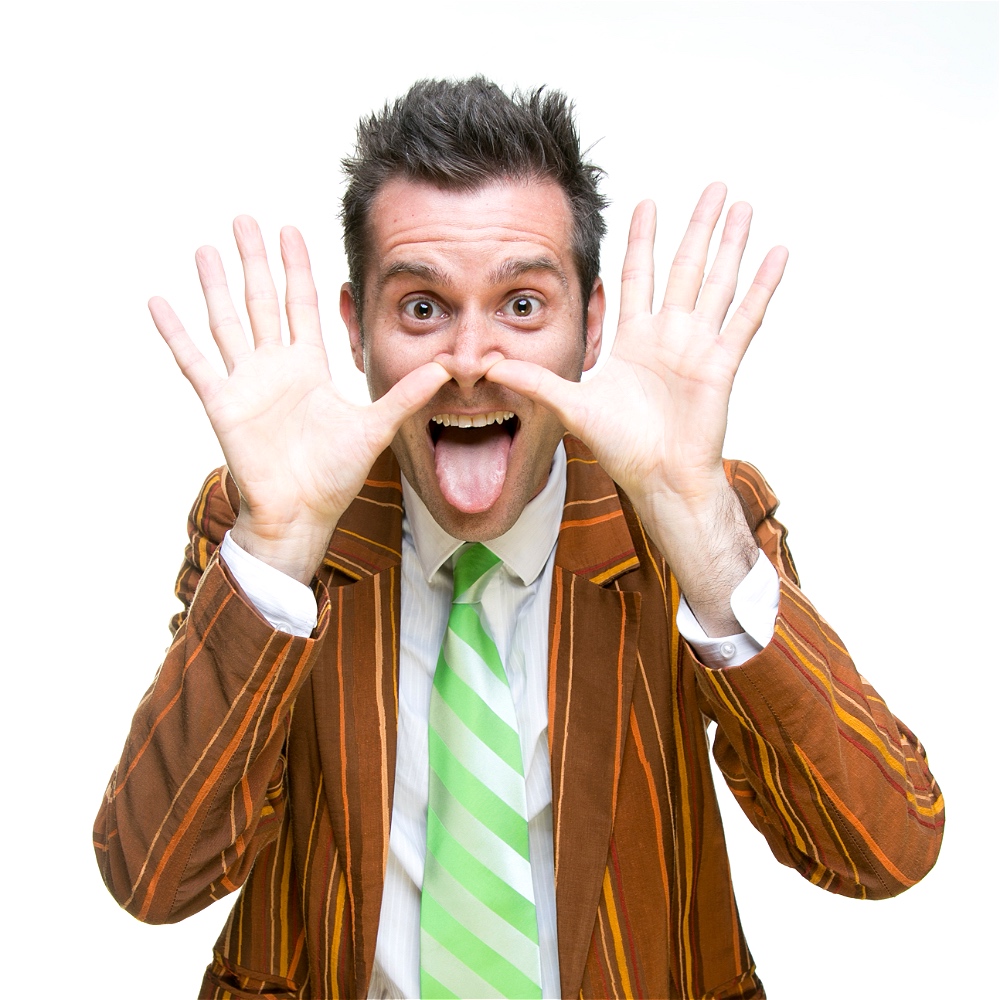 Expect snot-loads of gross-tastic gags, tasteless tunes and just wrong routines perfect for weird kids 5 and up and their even weirder parents.

The 2023 Newcastle Fringe is on at various venues from Thursday March 9 to Sunday March 19. Head here for tickets and more information.

The Spiegeltent Brings the Party to Newcastle in 2023

Get ready tp party because the Spiegeltent is coming back to Newcastle in 2023!
Children & family

The Serious Business of Playground Fun

What's your favourite playground in Newcastle?