From family favourites and biting political satire, to stand-up comedy and cutting-edge local productions, there is certainly something for everyone in the Civic Theatre’s 2023 Subscription season.

Tickets to the 2023 season are on sale now, making them a perfect Christmas gift idea for the theatre-goer in your life or even as just a festive treat for yourself.

Also, if you buy tickets to three or more shows in one transaction, you automatically become a Civic Theatre subscriber, which gives you access to such exclusive benefits as discounted tickets and pre-show drinks in the foyer, access to the best seats in the house, and free parking.

Below are five highlights from the 2023 subscription season calendar that are sure to pique your interest.

When it comes to political satire, few, if any, in this country do it as well as the Wharf Revue. And its 22nd iteration promises to be as hilarious and as on-point as ever.

It may sound grim, but through the Wharf Revue lens, you’ll be rolling in the aisles. 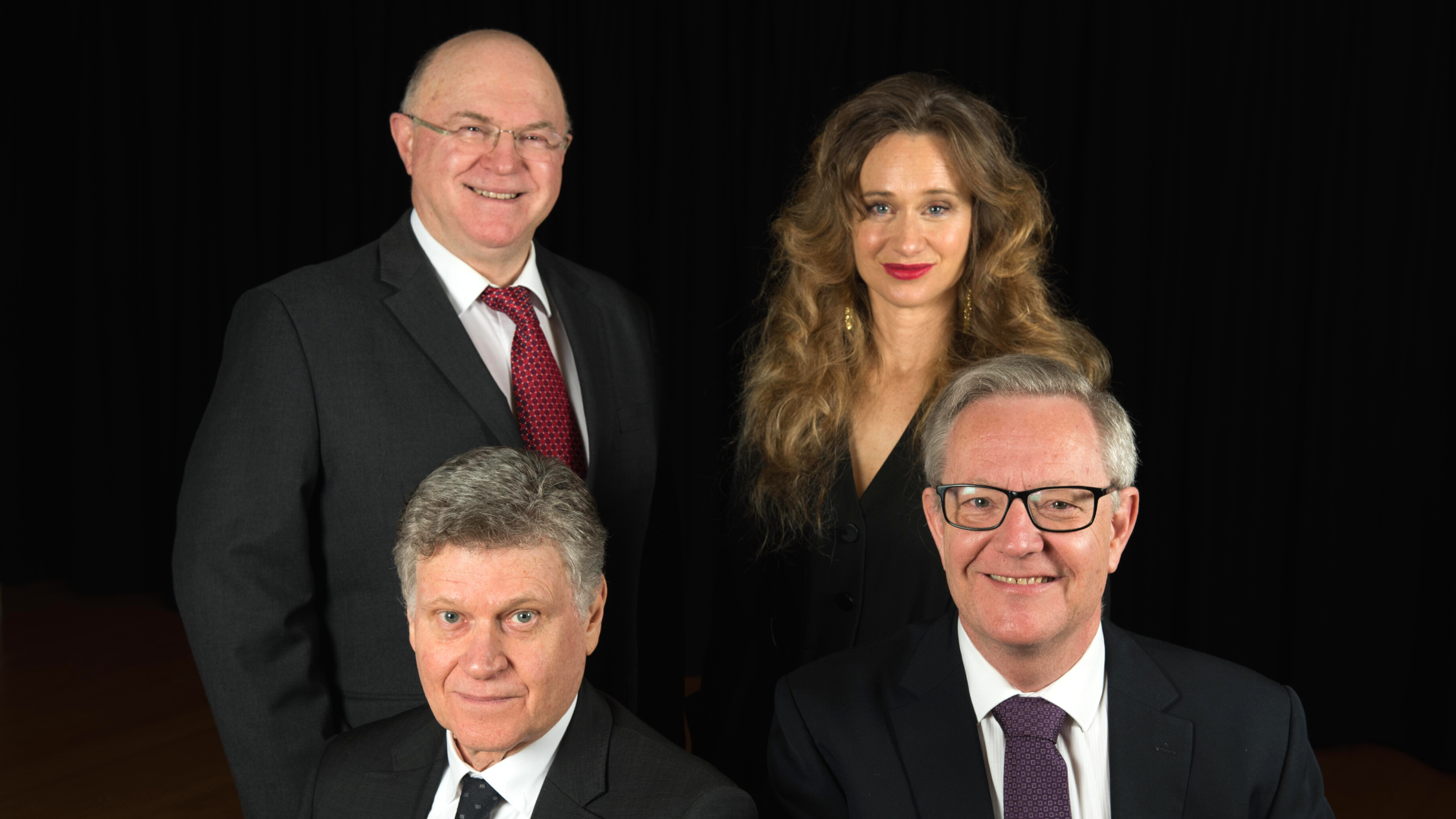 This adaptation of David Walliams’ award-winning book is sure to delight audiences young and old.

Mr Stink tells the story of Chloe who makes friends with the local tramp - the titular Mr Stink.

When Mr Stink needs a place to stay Chloe kindly offers 2to hid him in her family’s garden shed and quickly finds out there is more to Mr Stink than meets the eye - or nose!

Central to this story by iconic Australian author Colleen McCullough is an unorthodox relationship that develops between Mary, a mid-50s business executive and Tim, a 25-year-old labourer with a mild intellectual disability.

Filled with notions of love, loss and acceptance, and set in the modern day, this seminal Australian story has been sensitively adapted for the stage by playwright Tim McGarry

Newcastle-based production company Tantrum Youth Arts’ latest production explores the complexities of loss and grief from the honest perspective of an eight year old, who reminds us that while death is scary, life is a celebration.

The work, to be staged in conjunction with the 2023 New Annual festival, is also part community project with people being given the opportunity to anonymously share their experiences of loss.

Handwritten contributions will be displayed in the theatre foyer, giving audiences the opportunity to reflect on these submissions prior to the performance. Head here to get involved. This uplifting musical, written and directed by Wesley Enoch, tells the story of Aboriginal soldier Frank Doyle. After returning from the war in the summer of 1946, despite fighting shoulder to shoulder with troops from across the country, realises that some things at home haven’t changed.

Wanting a better life filled with music, laughter and love, Frank sets up the Sunshine Ballroom - a place where everyone is invited to meet, mingle and sway the night away.