It’s edgy, diverse, and super creative…and it’s the biggest little fringe in Australia! Newcastle Fringe Festival will be hitting up venues across the city between 17 and 27 of March featuring over 130 live performances catering for all interests including comedy, music, and even burlesque. Here's just a few fun options to get you excited for what's in store…

Everyone loves a laugh, and the line-up at this year's Fringe won't disappoint... 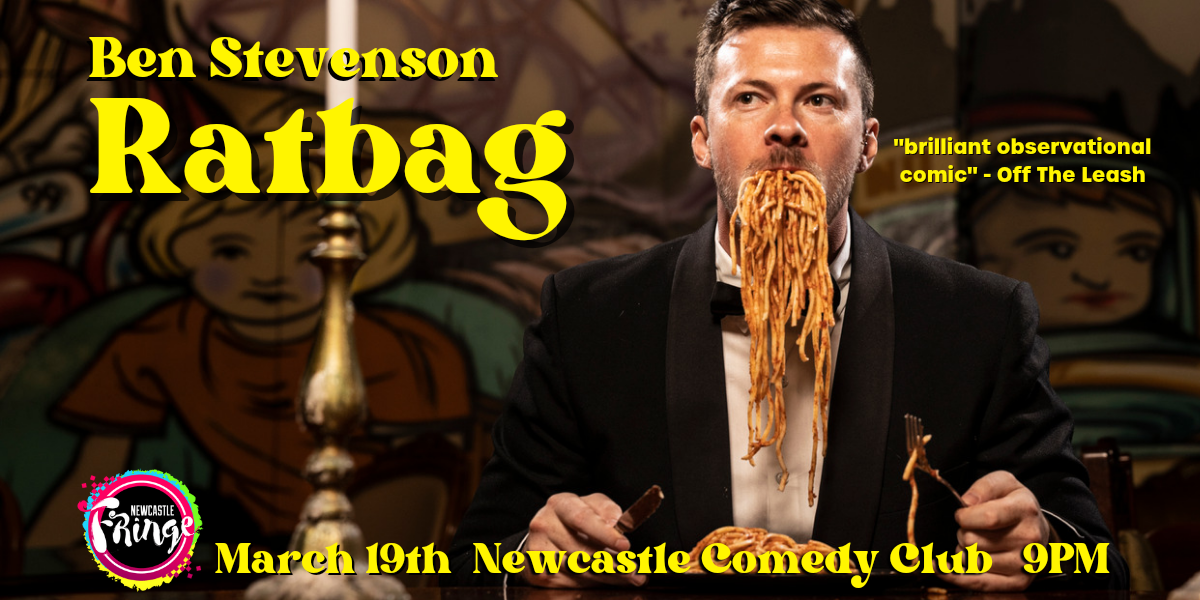 Eddy Rockefeller is back with her next triumph Wisdom Teeth, a show about biting off more than you can chew, learning from it, then biting again.

Don't Touch Me! A tale of cats and hugs

Performed by Steve Wilson, winner of Best New Show from last year's festival, this is a tale of one man's relationship with cats, looking after cats, and hugging.

Not only is it a one-woman show, but it's also a funny dancing-storytelling-bundle of dating reality.

Expect a rough and ready hour of comedy, filled with relatable moments and Bridget Jones level of personal embarrassment. 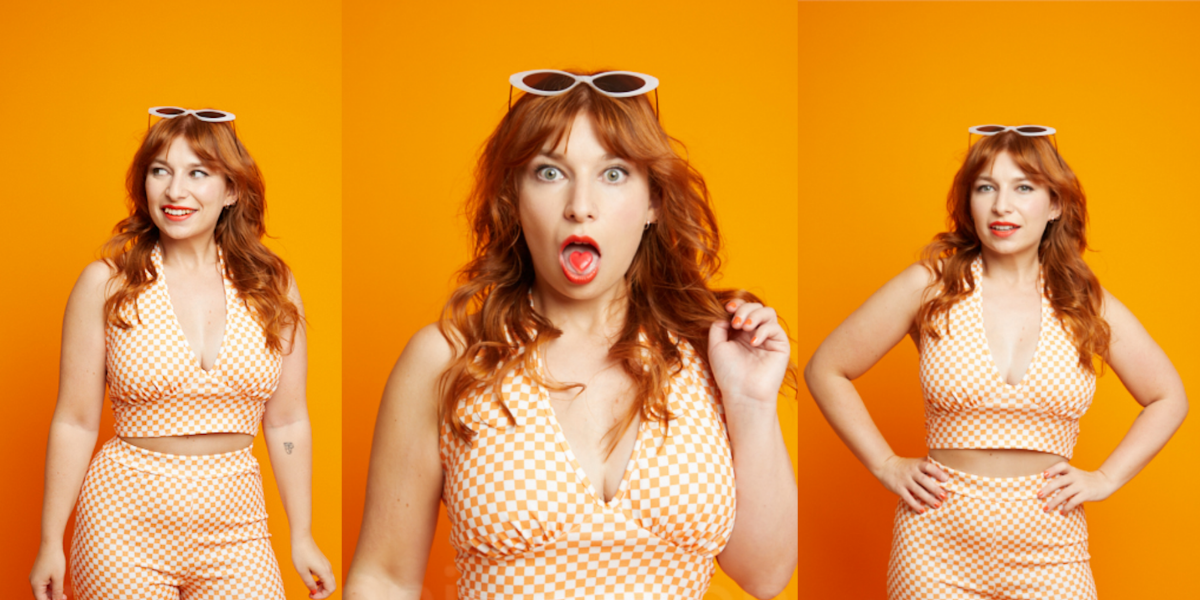 If it's music and theatre you're after, The Fringe has many options for you...

WCB combines his love for music, visual storytelling and movement, providing a glimpse inside the world in which his music exists, giving an authentic representation into the struggles of being queer and an artist.

Nashville is an amazing performance that fuses storytelling with original music. It’s a rock odyssey inspired by Middle Eastern riffs, swampy Delta blues, trance and the kind of smoky, guitar-fuelled journeys of the Deep South. 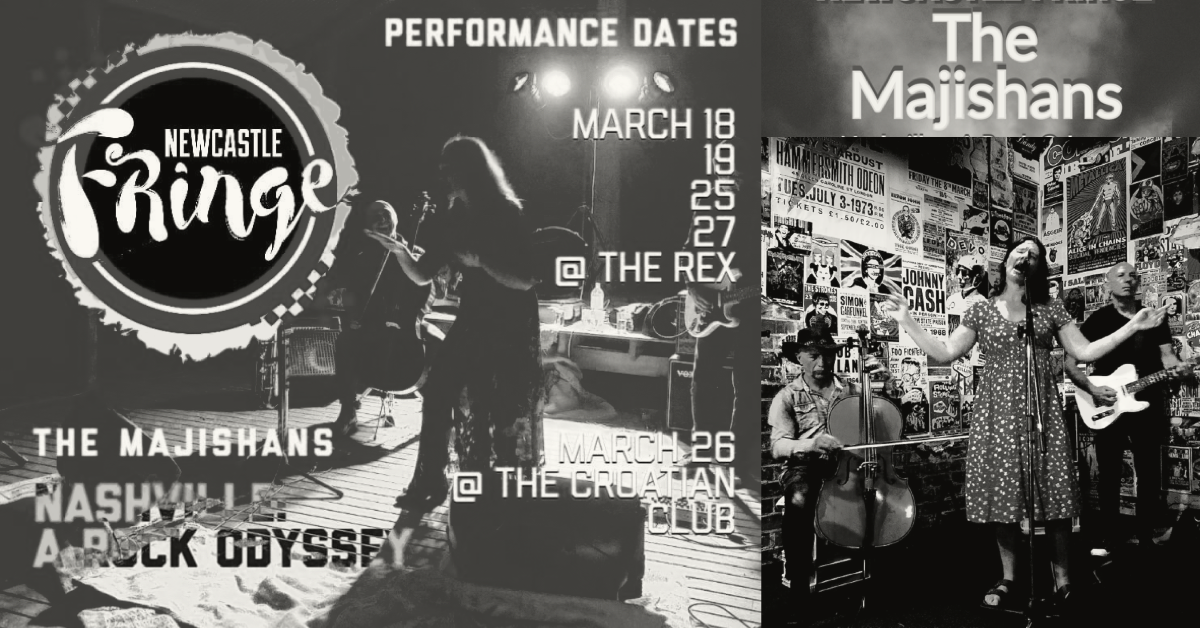 Piano From Gresford' combines live storytelling, classical music performed by an orchestra, and local dance. An engaging performance inspiring its audience to go forth and tell their own stories on their own stages.

Li Laurent is an enigmatic singer songwriter who writes songs about feeling very deeply and/or being incredibly sassy.

Sydney Gay & Lesbian Choir presents a selection of songs from their recent 30th Anniversary concert, Stronger Together, and a peek into their future performances.

The Australian Ukulele Orchestra (AUO) is a small group of talented musicians from NSW performing multi-part arrangements of compositions from Handel to Fleetwood Mac, Tchaikovsky to Michael Jackson. 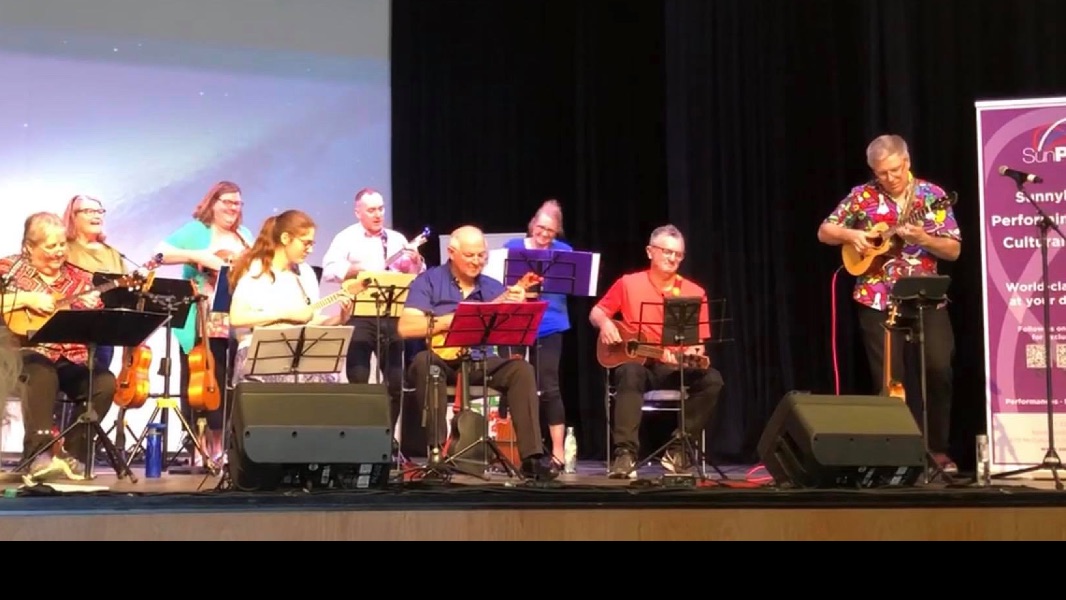 The Fringe has something for everyone, Burlesque included...

Delve into a world of pure unadulterated bad with Sydney’s boldest, burlesque night coming to The Gal for Newcastle Fringe! Welcome to the club - prepare for a night of cute, cheeky, and PASTEL bad girls. 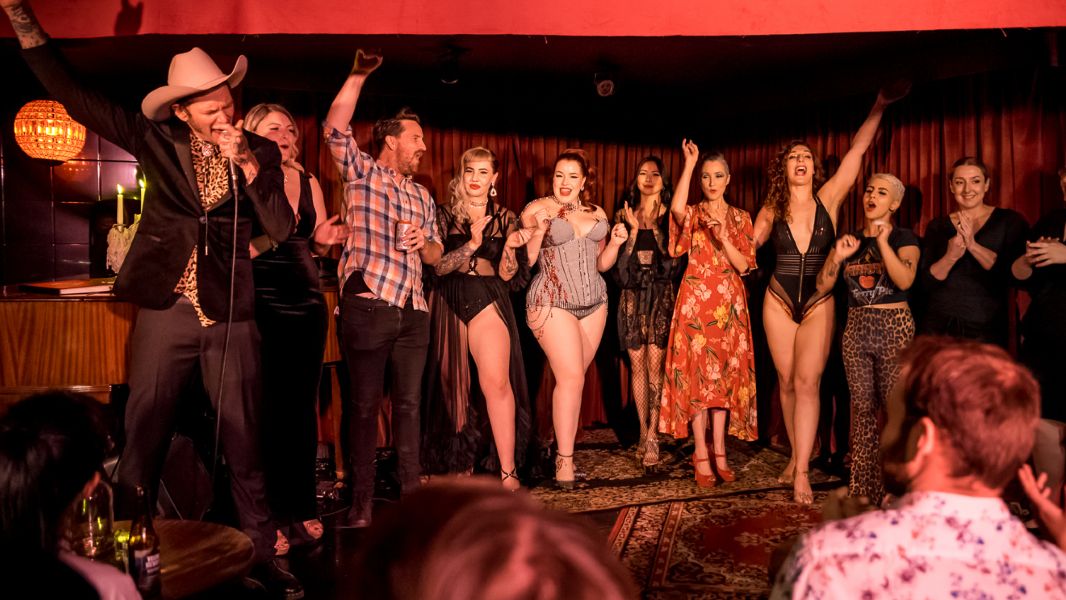 With Burlesque, illusion, Drag, pole and fire performances, Doll Haus Cabaret guarantees to have something for everyone!