Step into another culture at these events

We are so lucky to be living in a multicultural country where you get to experience a taste of other countries and cultures right on our doorstep. Newcastle is playing host to several upcoming events that showcase other cultures from Thai cooking classes to French markets.

The Confucius Institute is a non-profit organisation and the leading provider of high quality Chinese literacy programs in the Hunter, the Central Coast and regional NSW. Learn about the Dragon Boat Festival or Duanwu, catch a dance performance of 'A Crane Dancing in the Breeze' and 'Rhythm of the Lotus Ink' or listen to the beautiful voices of the Tiankong Choir in a series of online performances until the end of the year.

Alliance Francaise de Newcastle brings the best in French cinema to Event Cinemas Kotara. The French Friday's program has scheduled four specially selected award winning films with the next film 'Lost Illusions' screening on Friday 15 July. The rest of the French film program will run monthly until the end of October. You can also transport yourself to France with the Little French Market running before at 6pm with stallholders offering delicious French food and French themed handicrafts.

Step into the culinary world where fusion cuisine is on the menu at The Essential Ingredient. Book into a cooking class from around the world where you can learn to cook dishes from different cultures including; Korean Banquet Class, Aroy Thai, Traditional South Indian Vegetarian, Modern Greek and Chinese Dinner Party. 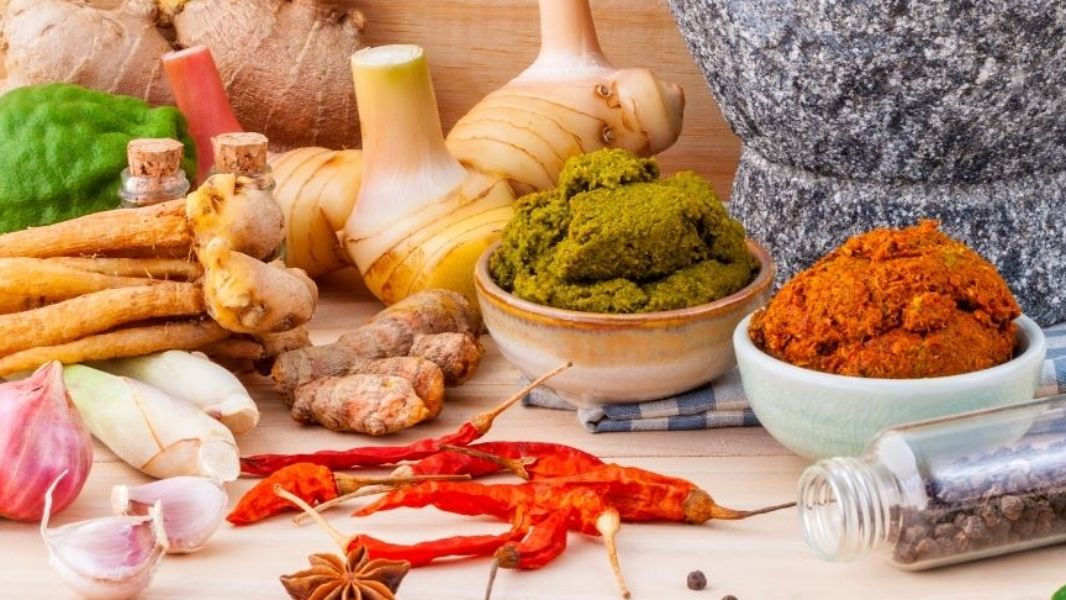 Ooh La La! The Bastille Market at the Station has been rescheduled to the 31 July at 10 am and will have the largest selection of French gourmet food and artisans. Grab your French market basket and peruse the French wares of the stallholders. Baguettes, croissants, macarons, crepes, croque monsieur, oh my!

15 world-class Irish dancers from International Irish shows such as Lord of the Dance and Riverdance fill the stage with a fusion of Irish dance, tap rhythms and beats, resulting in a stunningly new experience with a raw and traditional Irish flavour. Eireborne celebrates the rebirth of Irish dance with a contemporary twist like you’ve never seen before this August.
If you can't get enough of Irish dance, A Taste of Ireland, the all-singing, all-dancing, family-friendly treat, ‘A Celtic Christmas by A Taste of Ireland’ is set to tour Newcastle in Dec 2022! Watch two star-crossed lovers twirl beneath the mistletoe as award-winning Irish musicians complement the world’s best Irish Dancers to deliver an exciting mix of traditional tunes, heartfelt ballads, carols and red-hot rhythms in an unforgettable night of Irish charm and spectacular entertainment.
You'll definitely feel like you are in Ireland at these two events! 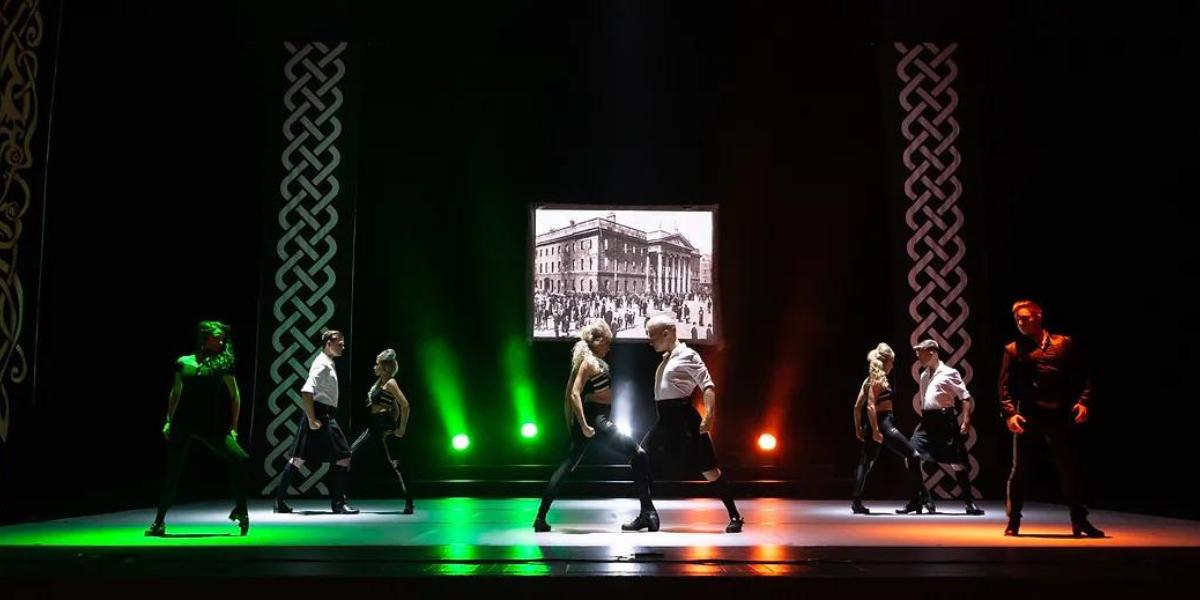 The Global Table Collective brings people together around the table to share food, stories and recipes from diverse cultures. You're invited to share a Ukrainian Feast on Sat 27 August whilst meeting new people at Adamstown Uniting Church. In addition to the feast, the Global Table Collective also runs monthly Ukrainian Cooking Classes where you will learn to cook some traditional Ukrainian dishes straight from MasterChef contestant Yurii Chuchenko!