Top events for a night out with friends

There's nothing better than organising a group of friends for a night out of fun and frivolity. Whether it's concerts, comedy or a movie night, there's always something on in Newcastle to connect or share an experience with friends.

Grab a team and use your knowledge and skills in a round of Seinfeld trivia at the Newcastle Comedy Club where you will know, who coined the phrase ' No soup for you!', the name of the coffee shop where Jerry and his friends hang out or who died from licking envelopes! So much fun to be had in one evening. If murder mystery is more your thing, head to the Stag & Hunter Hotel each month for a game of Blood on the Clocktower, the supernatural murder mystery social deduction game where death is not the end and no game is ever the same.

Newcastle Pro Wrestlers go head-to-head this month at two events in Newcastle where audience members can cheer and jeer at some of Australia's best wrestlers. Newcastle Pro Wrestling #95 will see wrestlers battle it out to determine who goes through to the main event, the Steel City Showdown at City Hall on July 15.

Comedy is a great way to share a few laughs with friends and comedy in Newcastle is guaranteed to get you laughing out loud! You can always find a fabulous and sometimes free comedy shows to attend for a night of side-splitting humour including Kent Comedy, Wickham Park Comedy Club, Rising Star Comedy, Women's' Comedy Showcase, Is this thing on?, Don't quit your day job, and Friday Night Stand Up Comedy. 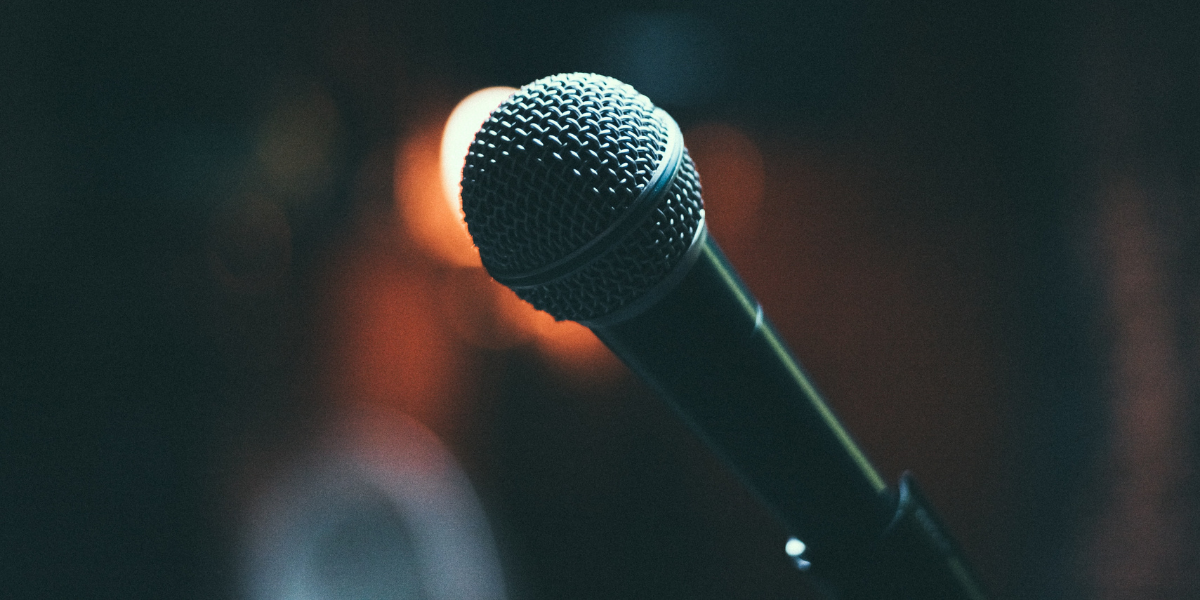 Hit the dance floor with your friends at Out Loud at the Gal or step back in time at Ziggys 2022 where beats of the 90's will have you dancing the decades away under the disco ball. For a fabulous evening of 80's fun, just adorn the fluro lyrca and head to Fondalicious at the Station where you and your friends will get fit while having fun. 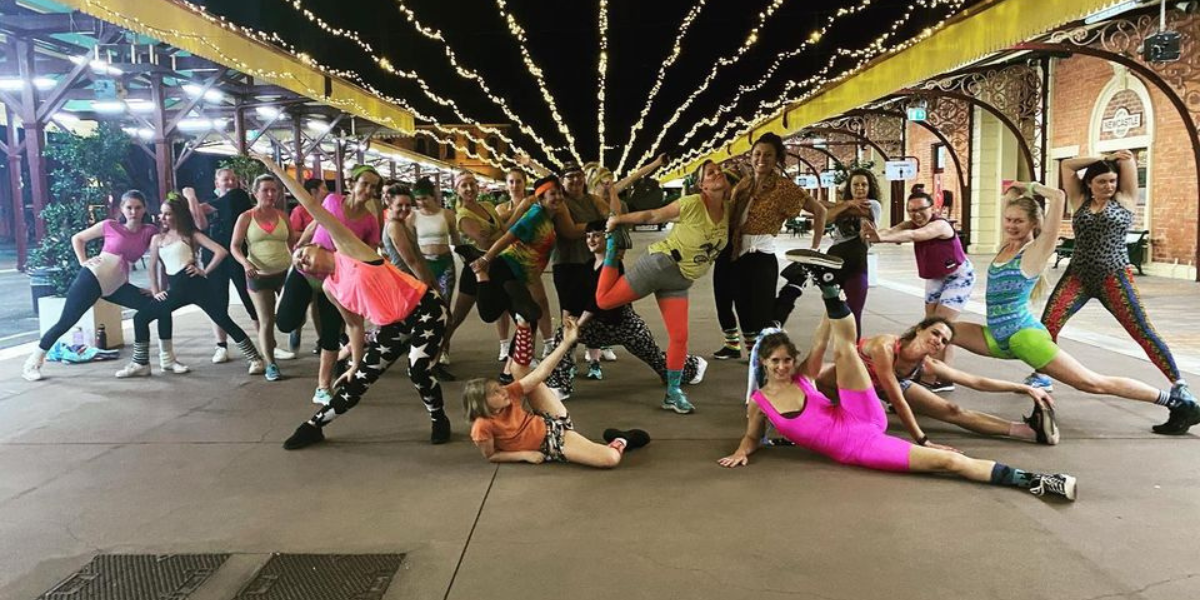 There's nothing better than catching a flick with the friends where you can bond over your love of film. Escape to France and catch a subtitled French Film on Fridays at Event Cinemas. The Travelling Film Festival is also back in Newcastle this weekend with a brand-new program fresh out of the 2022 Sydney Film Festival. Grab your mates and make an evening of it at Event Cinemas.

Or if an evening of live music is the one thing your friends will always lock in, book tickets and sing along to the classics from Amy Shark and Human Nature at Civic Theatre Newcastle in July.

Whatever the event, you will always find something to do on What's ON!